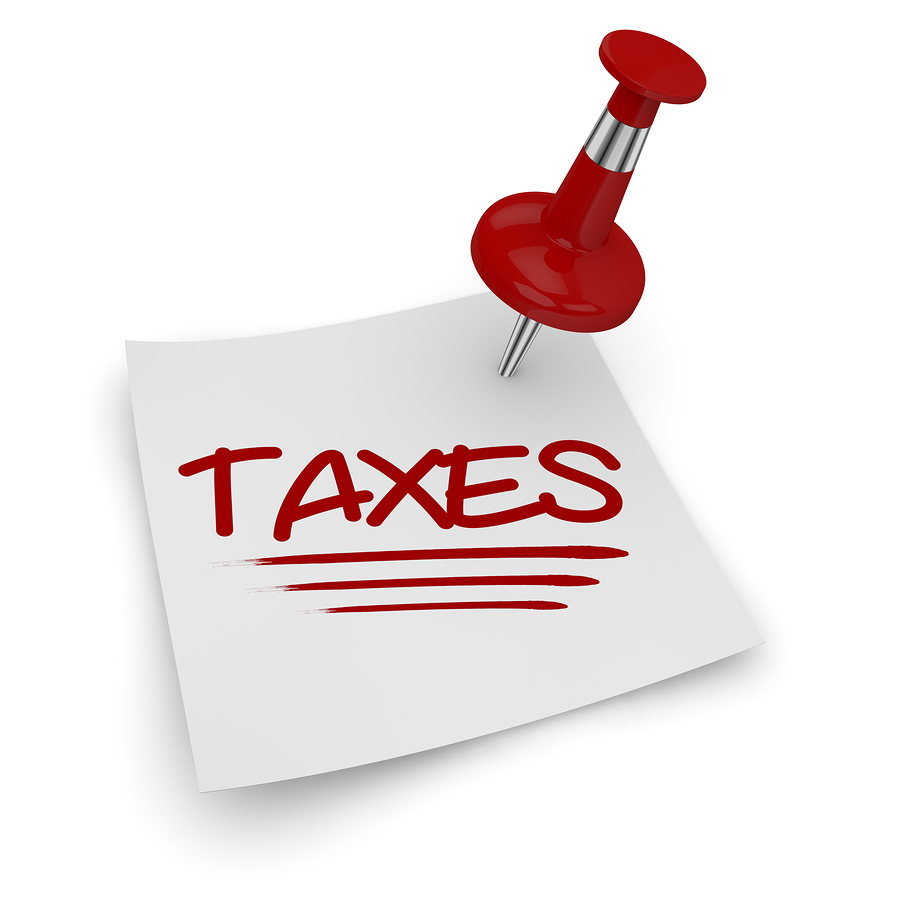 After many quiet months, the Mass. House of Representatives initially approved a bill yesterday that would tax and regulate short-term rentals in the Commonwealth.

Although the bill is expected to pass full House approval as soon as tomorrow, March 21, the bill would also require approval in the Senate, which has its own version of an “Airbnb” bill, as well as from Governor Charlie Baker.  Although Baker’s proposed Fiscal 2019 Budget does favor a lodging tax on short-term rentals, it would only be for units that are rented out 150 or more days per year.

The article below provides more detail about the House bill, including a link allowing you to download the bill itself.

We work very hard to get you information as soon as we possibly can. But please refrain from contacting us individually with any follow up questions, as this is all of the information that we currently have. This is our very busiest time of the year, as we endeavor to fill your homes with guests. Rest assured, that we will continue to pass along whatever information we have as it becomes available to us.

STATE HOUSE, BOSTON, MARCH 19, 2018…..A bill that would tax short-term rentals through platforms like Airbnb and require hosts to register with the state earned initial approval in the House Monday, setting it up for likely passage on Wednesday.

The bill, which an Airbnb spokeswoman described as “onerous and overly burdensome” for hosts, would impose different levels of taxation depending on how many units a host rents out, and municipalities would have the option to levy a local tax as well.

The deliberations slated for Wednesday’s formal session mark the full House’s first stab at regulating and taxing short-term rentals, defined in the bill as rooms rented to one party for a duration of fewer than 28 consecutive days.

The issue has been percolating on Beacon Hill for three years, as Airbnb has asked Massachusetts to tax its rentals, the hotel industry has called for an even regulatory playing field, and Gov. Charlie Baker and the Senate have put forward their own plans.

Short-term rentals have grown in popularity, creating revenue streams for owners, but critics say the trend is changing neighborhoods and needs regulation.

The House Ways and Means Committee endorsed its version of the bill on Monday, with 18 representatives voting in favor, one — Southwick Republican Rep. Nicholas Boldyga — voting against, and seven reserving their rights.

Representatives have until Tuesday at noon to file amendments to the bill (H 4314).

Under the bill, the Department of Revenue would need to maintain a short-term rental registry, recording the name of each host and the address of each unit they offer, with the authority to charge a “reasonable fee” for registration. An “easily searchable and regularly updated” list of unit addresses — without the host’s name — would be published online.

“This proposal is onerous and overly burdensome for our host community, and the kind of legislation the hotel industry has promoted across the country to prevent middle class families from earning additional income,” Airbnb press secretary Crystal Davis said in a statement to the News Service. “Massachusetts is the only New England state to pass on the millions in tax revenue home sharing creates each year. The Commonwealth and its residents can only truly benefit from fair and reasonable short term rental rules.”

Airbnb takes issue with the proposal to make some rental information publicly available, citing privacy concerns, and the company wants hosts to remain able to rent their rooms while awaiting any required inspections.

The bill calls for cities and towns that opt for the local tax to adopt ordinances or bylaws requiring any residential units offered as short-term rentals first undergo a safety inspection, the costs of which would be charged to the host. Those municipalities could also require hosts to demonstrate their unit is not subject to any outstanding code violations.

All hosts would be required to post information on fire alarms, extinguishers and exits and gas shut-off valves within their units.

Taxation would kick in a year after the bill’s effective date and would not apply to units that rent for less than $15 a day.

The lowest-priced Massachusetts rentals available through Airbnb Monday started at $10 per night, including a shared room in a “Wellness Farm Resort Community” in Stockbridge, a renovated barn in West Tisbury and a “Clean and tidy room” in Roxbury.

At the other end of the spectrum, entire homes on Nantucket and Martha’s Vineyard fetch over $1,000 nightly.

For tax purposes, the bill divides hosts into three categories — “residential hosts” who rent out two units or less, “investor hosts” with between three and five, and “professionally managed hosts” who rent six or more. Professionally managed hosts would face the highest tax rate, of 8 percent, while residential hosts would be taxed at 4 percent and investor hosts at 5.7 percent.

Hotel rooms rented for $15 or more per day are taxed at 5.7 percent in Massachusetts, with municipalities able to levy up to an additional 6 percent, or 6.5 percent in Boston.

Baker, in his fiscal 2019 budget, proposed extending the state’s lodging tax to short-term rentals, but only for units that are rented out 150 or more days per year. The House bill does not require a minimum number of rental days before the tax applies.

Taxes on short-term rentals would be paid by the occupant at the same time as their rent, and collected by hosting platforms like Airbnb. The platforms would be prohibited from discriminating based on race, sex, gender identity, ethnicity, sexual orientation, age, religion, disability or nationality.

Professionally managed hosts would be required to employ a property manager for each unit and maintain $1 million or more in liability insurance.

Rep. Aaron Michlewitz, who sponsored the original version of the House bill, and Sen. Michael Rodrigues, who filed an Airbnb bill in the Senate, have both said they hope to see short-term rental legislation passed this year. The two branches could go in different directions on the issue, and any agreement they ultimately reach would also need to win Baker’s approval to become law.

The Senate wants to include short-term rentals in the lodging tax but is not seeking to impose new-state level regulations, believing local authorities are best suited to figure out what works for them, Rodrigues said in January.