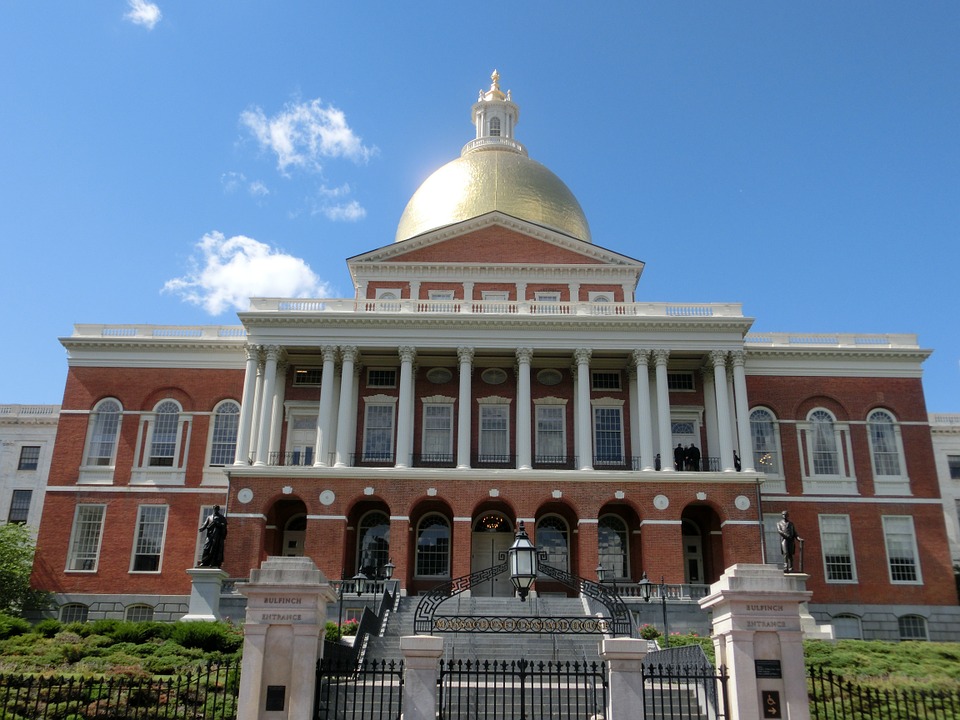 This past Wednesday, the MA Senate voted 31-6 to extend the state’s lodging tax to short-term rentals.  A few weeks ago, the House passed their own version of the bill by a vote of 117-30. [Read our 3/20/18 post:  http://blog.weneedavacation.com/2018/03/20/ma-house-passes-initial-approval-lodging-tax-regulation-bill/]  The House bill imposes three different tax rates, depending on the number of units an owner rents, and requires the Department of Revenue to maintain a short-term rental registry.

Both the House and Senate also approved an amendment to add a 2.75% surcharge for the Cape and Islands to help fund the region’s estimated $4 billion wastewater cleanup project.  The House bill, however, does not require traditional hotels/inns to pay the wastewater surcharge, whereas the Senate bill would require both short-term rentals and hotels/inns to pay it.

Legislators estimate that the tax would generate about $34 million in new state revenue and $25 million from local taxes.  In addition to legislators across the state and local political boards,  Cape and Islands Chambers of Commerce are in favor of the proposed lodging tax.

It’s clear that lawmakers are concerned about investors in Boston and neighboring cities and towns who are renting multiple building units as short-term rental units without any regulations, driving out longer-term tenants who can’t afford rising rents.  In recent years, all of the other New England states have implemented occupancy or lodging taxes for private short-term rentals.

For 12 years, we have voiced our opinion about the negative consequences of this tax on the Cape and Islands through the media and meetings with legislators at the State House. Many of you have written to legislators to voice your concerns as well.

A joint committee of House and Senate negotiators will be formed to come up with a compromise version of the bill, and the resulting bill will be sent to Governor Baker for signing.  Legislators hope that a final vote can take place before the current legislative session ends on July 31. Any bill that is ultimately passed would take effect after the 2018 rental season.  But it is still unclear at this point when the tax would be levied for the following season.

When a joint committee is formed to come up with a final bill, we will let you know.  At that point, we will all have one last chance to voice our thoughts and concerns to the committee members. Although there is little doubt at this point that a lodging tax bill will be imposed on short term vacation rentals, we believe that we might still have a mitigating impact on its final outcome. Whereas the 5.7% state tax appears to be all but a given, the wastewater tax, for example, could perhaps be included within the local tax rather than added to it.