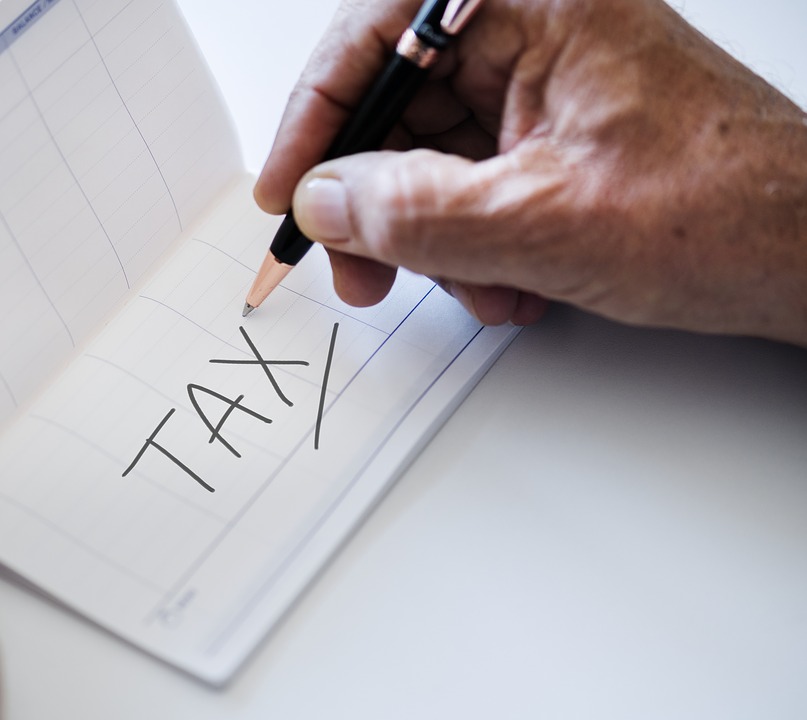 As we reported in our April newsletter, both the House and the Senate have approved their own version of the lodging tax bill:  House bill; Senate bill.  A joint committee of House and Senate members will create a compromise version of the bill, which will then be sent to Governor Baker for signing.  Any bill that is ultimately passed would take effect after the 2018 rental season.

We have one last chance to voice our thoughts and concerns to the committee members. Although a lodging tax for short term vacation rentals is all but certain, we might still have a mitigating impact on the details.

The House bill imposes three different tax rates, depending on the number of units an owner rents, and requires the Department of Revenue to maintain a short-term rental registry. The Senate bill is more straightforward and less regulatory, imposing 5.7% state tax. Both bills include a local tax up to 6%, to be determined by each town. They also include a 2.75% wastewater tax for the Cape and Islands.

Below are the joint committee members and their email addresses. If you are a MA resident, be sure to copy your area representative and/or senator as well.