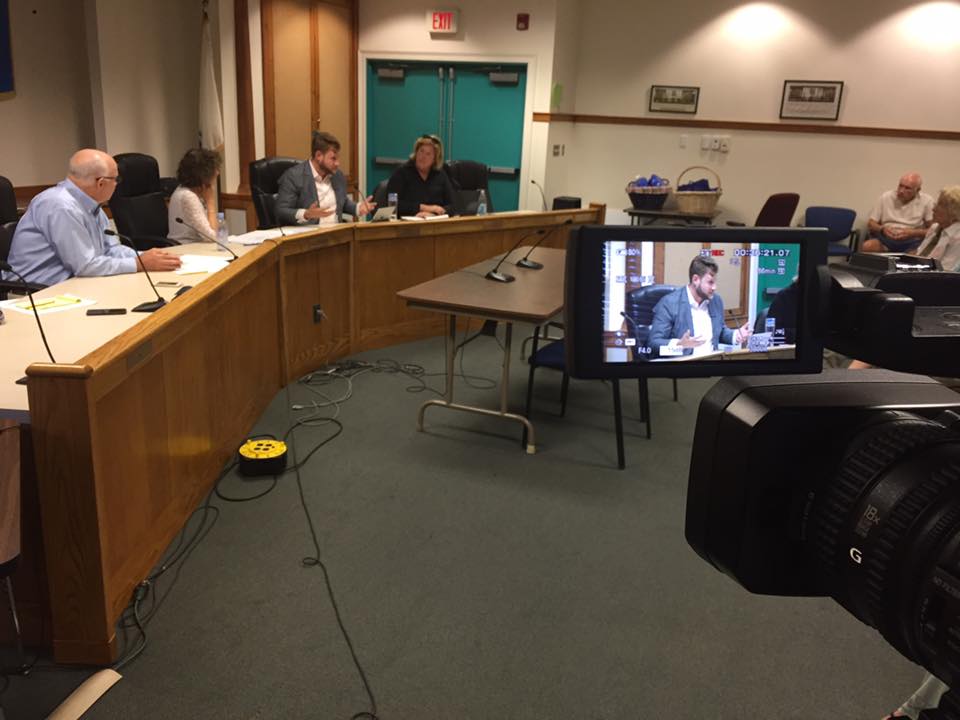 Written by Joan Talmadge
Recap of 6/30/17 meeting with Senator Cyr regarding the lodging tax bill
7 4.4

Last Friday, about 35 homeowners attended a 1 ½ hour meeting that we hosted at Brewster Town Hall with Senator Julian Cyr and his District Director, Leslie Sandberg.  There were more questions than answers during the meeting, but we had an opportunity to present our concerns to the Senator as well as our suggestions for possible mitigation to make the tax less onerous.

In recent weeks, I’ve been inundated with calls and emails from many of our homeowners and find it impossible to respond to each one personally.  I promise, however, that we will keep you informed as we learn more.

Here are some frequently asked questions regarding the tax:

When will the tax bill be voted on?

Both the MA House and Senate must first come together and agree on a bill.  This may take a series of meetings that will possibly carry into September.  The further into the year it gets, the better the odds that the tax would not be implemented until 2019, but there is no way of knowing at this point.

How will the tax be collected?

Whoever collects the rent will be responsible for collecting and remitting the tax to the state. Senator Cyr said that owners would most likely remit the tax quarterly by using an online form.

Will owners who rent out their primary home be exempt from the tax?

In the bill’s current form, primary home renters would not be exempt, but one of the things we’re fighting for is to exempt all those who move out of their home in order to rent it.

Will there be any exemptions for those renting for just a few weeks?

In the current bill, there are no exemptions.  In other words, even homeowners who rent out a home for just a week or two will be subject to the tax.  We are pushing for an exemption for those who rent their homes for less than 90 days or so, which would mean that only those who rent their home short-term (by the day or by the week) for 90 days or more would be subject to the tax-  But we are not optimistic about this.

What can we as homeowners do?

As many of you have been doing for months now, continue to write to your state legislator if you are a resident of MA, and/or both of these legislators:

If you’re unsure of the MA legislators who represent your district (the town in which you vote), use this link.  In the subject of your email, be sure to mention that you live in their district. Otherwise, they may not read it.

From everything we have heard thus far, and from speaking to a number of state legislators, it does appear likely that a lodging tax in some form or another will be imposed on all short-term vacation rentals.   At this point, simply saying that you are against the tax may not be productive. You should offer some ideas for possible mitigation, including any of the following: