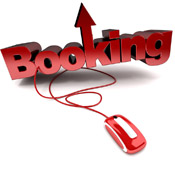 Early booking numbers for the 2015 vacation rental season on the Cape and Islands are significantly improved over those from the same period last year. Bookings on the Cape rose 8%, Martha’s Vineyard as much as 22.4%, and Nantucket’s increased 11.9%. The spring and fall seasons have posted even more dramatic increases with spring bookings up an astonishing 46.4% for the three regions combined and fall bookings up 33.8%.

Although it’s unrealistic to assume that this strong pace will be sustained throughout the entire booking season, it’s certainly a positive start.

Weekly pricing set by homeowners for the 2015 season has held strong, too. Although prices didn’t jump as significantly as last year (see our 2014 Pricing Report), they rose this year by a little over 2%, which is a fairly normal increase during relatively healthy economic times. 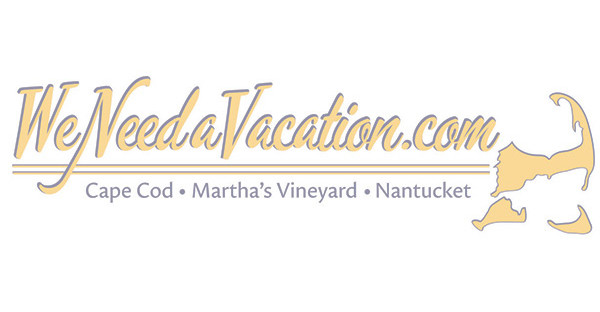 Elizabeth Weedon - Although I’ve worked for WeNeedaVacation.com since 2008, I’ve been a loyal homeowner on the site since early 1998, just a few months after the website was launched by the Talmadges. I grew up summering on the Vineyard and have managed my family's rental home there since the mid-1980’s. I’m passionately devoted to the Vineyard – and to WeNeedaVacation.com, which I credit with enabling me to hold onto the special property that has been in our family since the 1920’s. An enthusiastic member of the WNAV.com Homeowner Support Team, I am particularly involved with our new listers, providing assistance with the sign-up process and advice about how to create the most effective listing to ensure their booking success with us. I have recently taken over our press and public relations needs. And, with owner Joan Talmadge, I am also responsible for editing and writing much of the content on our website, our monthly newsletters, and the blog posts. My husband and I live in Wellesley where we have raised our 2 grown kids and our Black Lab, Maisie. Email Elizabeth