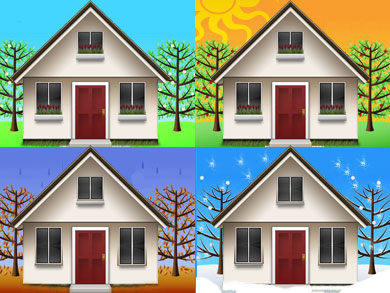 Near the end of the summer season, we hear a myriad of reasons why some homeowners aren’t opting for an annual subscription.  Among the more common are:

“I need to take a break from inquiries.”  Really, I ask? Early bookings for the next summer season are more likely to result in getting your asking price.

“I can’t afford it.”  An annual subscription is only $15 a month more than a 6-month subscription. Just one booking would more than pay for this extra fee.

“I never get bookings until after the first of the year.”  Many early birds like to book their next summer vacation early.  Even if you get only one early booking, you’ve gotten a jump on the next season.

“I like to give previous guests until January to decide if they want to come back.” Tenants often express interest in returning but then end up changing their minds. I recommend that you extend to your past tenants a right of first refusal. Explain that you will tentatively hold the week for them but only until you receive an inquiry for the same week. At that point, you can notify them and have them commit to the week with a signed lease and deposit.

Among the other reasons to advertise year round are: